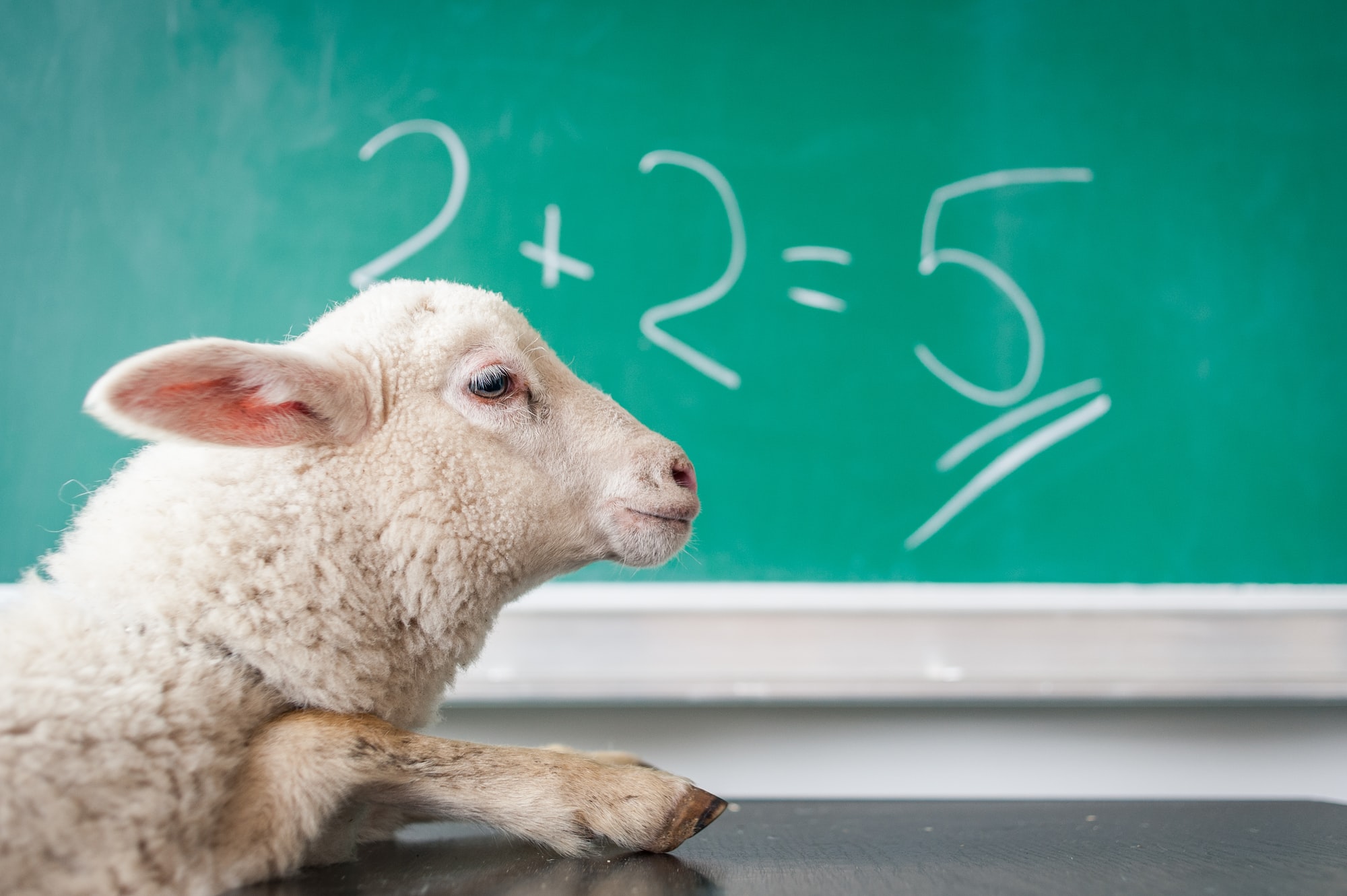 Something often discussed in the tech world is how to prevent opening up your architecture to security vulnerabilities and how to ensure that your infrastructure is "safe" from malicious actors. While there are many trains of thought about this subject I wanted to touch on one part that I consider a critical way of thinking when designing a software platform.

🧯
This is by no means a full guide and you should consider checking out other blogs for more critical information if you want to dig further into secure architecture. (list below)

The idea is simple, as the name implies but it's not so much a way to tune a platform as it is a way of thinking. If you're designing anything in the software development lifecycle keeping it simple will save you from many major headaches down the road and it could save you from opening yourself up to major problems. Keeping it simple means you should only use what you need in order for your platform to function and constantly maintain this simplicity by removing parts that you no longer need. This can apply to everything from DevOps to frontend development, and if you think about it many major problems come from outdated things that nobody knew were there or some port exposed that was unused and slipped by detection because everyone forgot it existed. Major services have come in to cover the gap left in the old post "cloud" internet that automatically disable everything you're not using and that's a step in the right direction but not the full story.

Too many times companies get caught up in buzzwords to understand the true value or consequence of the things they are introducing. Nowadays there's a million services for everything you want to do no matter how simple. Knowing buzzwords and implementing arbitrary platforms is not the full story though; in fact it can set a dangerous precident and open your platform up to major problems.

The plan is simple, think about what your infrastructure, code, etc. needs and do that and nothing more. Furthermore make sure that nothing more is even possible. Impress your boss with the knowledge of platform needs and what should be shed as dead weight from the project 😎

Consider checking out Dependency Hell, Slow Down! and Clean Coding for some equally important and similar views. 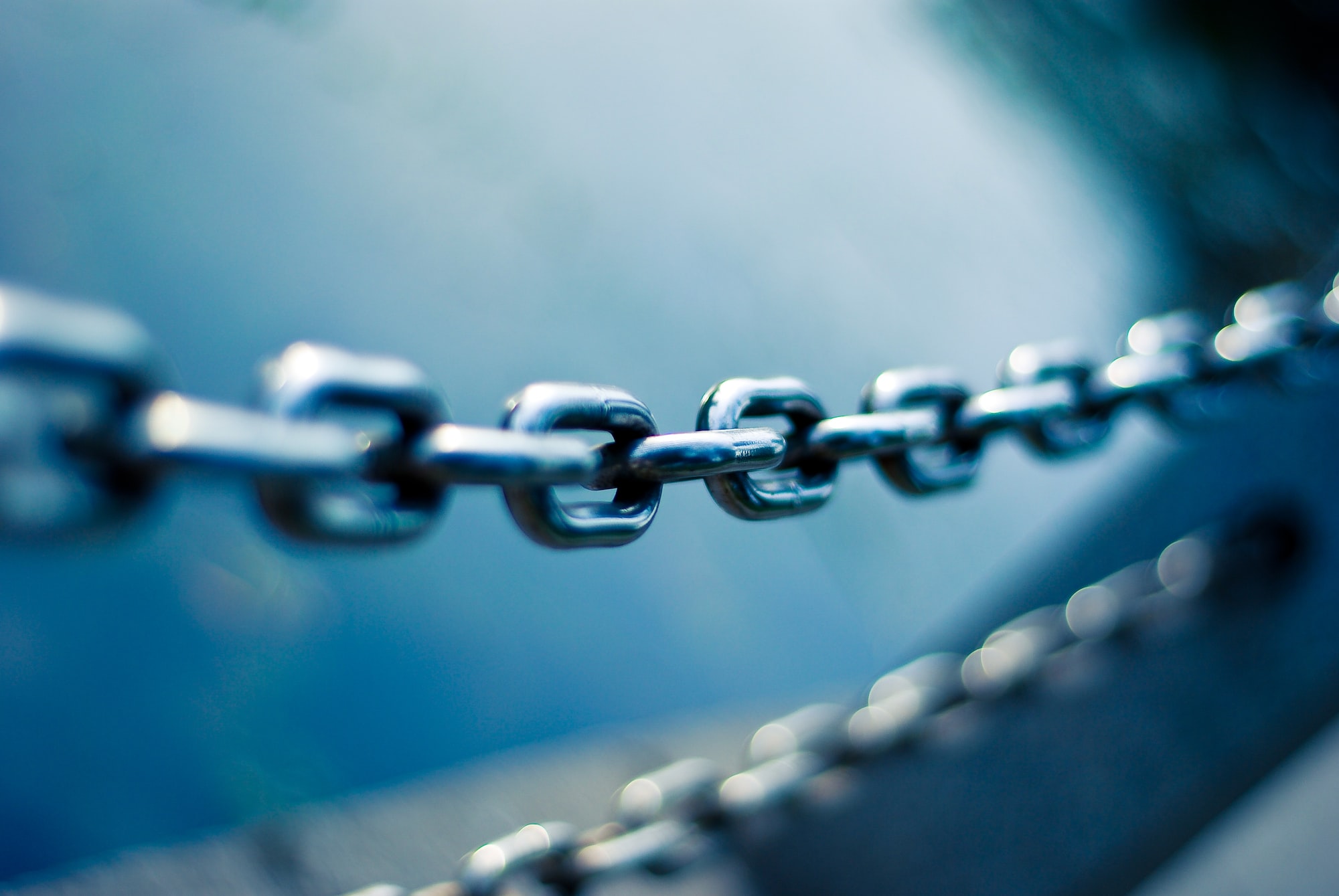