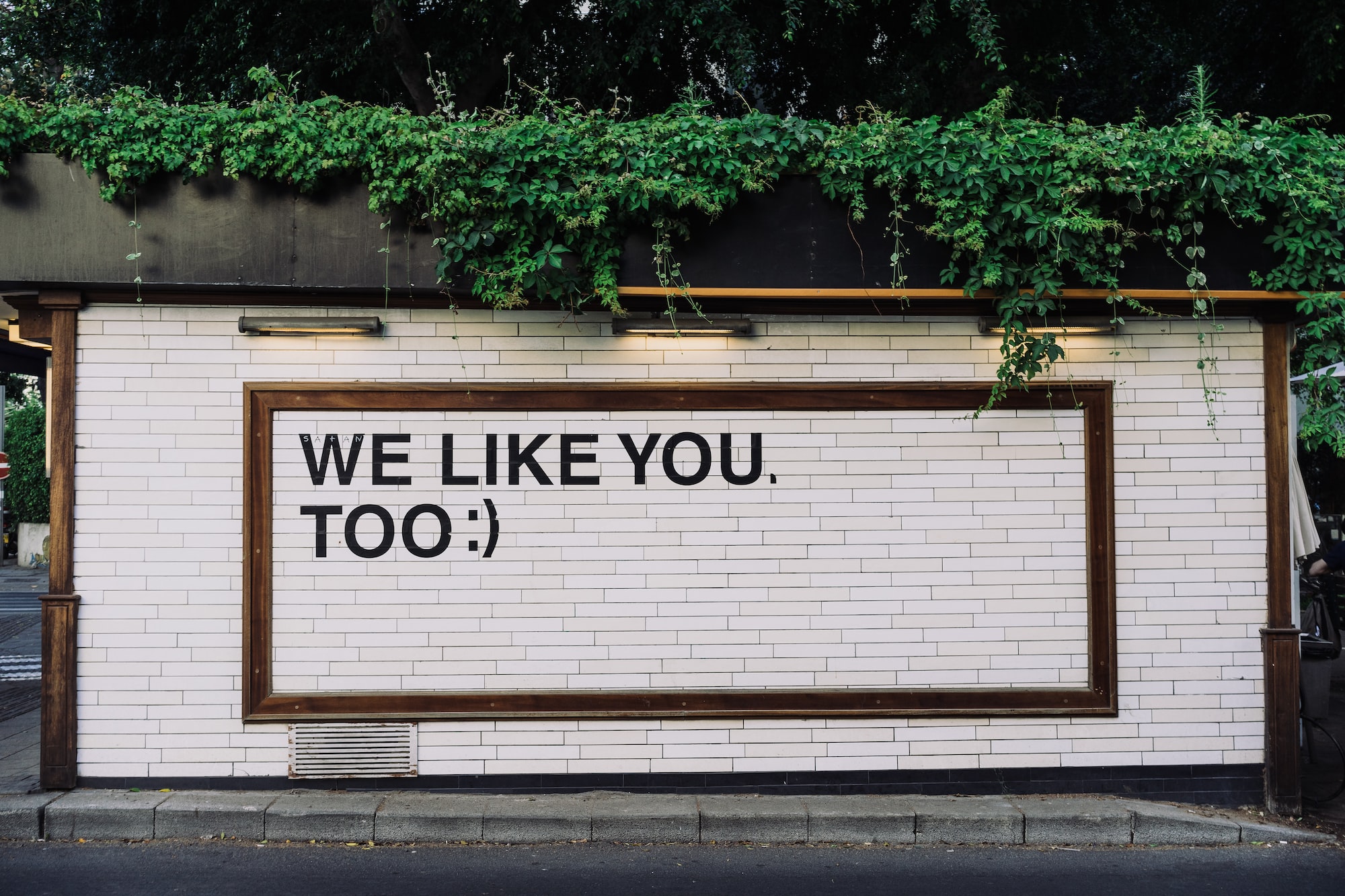 I've updated this blog with some new features to improve the user experience and foster discussion about posts because I really want to have some insightful discussions about topics that are raised on the blog and collaberate with other industry professionals. Here I wanted to outline the things that have changed to keep my readers updated.

Each post now includes comments. It took a while to find the right tool for this because the suggested tool is usually Disqus however they were acquired by a marketing firm and as such I wanted to find a tool that would be less likely to track readers and contributors. I landed on Cove which does cost money but it's integrated with Ghost (this platform) really well and doesn't seem to have unnecessary tracking stuff that I don't want. There's still a small UI issue that's really bothering me but it will be fixed eventually 😅

The "About" page has been replaced with an "Authors" page because I would like to bring on other Software Developers to write here as well over time as the blog grows. These will be people that I know and have worked with who share similar views and experience levels that can provide high quality content to the blog. I think it would be great to have a community of developers to write posts here.

I found a really neat theme that's minimalistic enough while providing some useful features like a "scroll to top" button that shows the progress of the article you're reading as you scroll along and some cool animations. The theme is called Liebling and it's open source though I did have to customize it a bit for comments.

Apparently there are no posts at the moment, check again later.